A series of curator talks will occur throughout the year so please stay in touch and sign up to our newsletter to find out when they will be taking place. 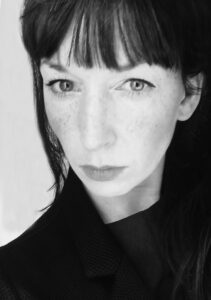 Catriona Whiteford (b.1985) is a curator, artist and writer based in London. Having worked with institutions across the UK and internationally she specialises in multidisciplinary programming that has a genre-fluid and collaborative foundation and responds to social, political and civic environments.

Her professional knowledge and expertise include founding artist collectives; developing emerging artist practice as a curator, lecturer and mentor; curating solo and group exhibitions and public programmes across curatorial and learning platforms; freelance arts writing and independent curation for organisations.

Catriona was Previously part of Learning and Research at Tate Britain and Tate Modern. She held a position at Freelands Foundation in London, working with 22 artists and collectives across the UK in her role as Curator of the Freelands Artist Programme. She currently works as Assistant Curator, Hayward Gallery Touring working on exhibitions including British Art Show 9 and holds a B.A. Honours Fine Art and MFA from Duncan of Jordanstone College of Art and Design, Scotland. 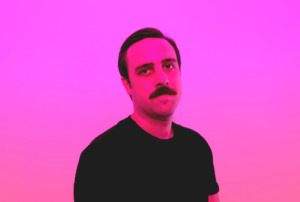 Darren Pottie is a queer curator and educator working in the intersection between contemporary craft and lens-based media. His work often portrays representation/self-representation as an inexplicable, incoherent, and inarticulate human experience. This exploration constantly seeks a balance between experimental digital media and process based contemporary craft practices. Recent curatorial projects include In Keeping With Myself at the Portrait Gallery of Canada and Descendance at the SPAO Centre. Pottie currently lives and works in Ottawa, on the unceded territory of the Anishinaabe Algonquin Nation. 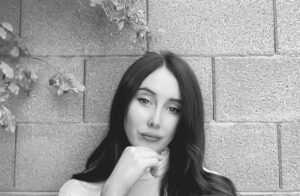 Curator, writer, and educator currently serving as Faculty Associate for the Herberger School for Design and the Arts at Arizona State University, and recently held the positions of Creative Director and Fine Arts Curator for the Heard Museum and. Has worked with artists, major museums, regional museums and art spaces, commercial galleries, and academic institutions on exhibitions, special initiatives, and consulting projects. Her work centers on decolonizing arts institutions, interrogation of labor models and power structures, and land rights and sovereignty in North America. With over 11 years of curatorial, academic, and writing experience both independently and for major institutions including the Heard Museum, Arizona State University, Idyllwild Arts Foundation, IAIA Museum of Contemporary Native Art, Northern Arizona University and Art Space New Haven.

As a scholar of global contemporary art and contemporary Indigenous North American Art, has organized over 30 solo and group exhibitions across the United States. Writing on art and visual culture has been published in Hyperallergic, Salon, and Canvas Magazine. Her work has garnered attention from Vogue Magazine, The New York Times, The Economist, New York Magazine, The Art Newspaper, and Forbes Magazine. 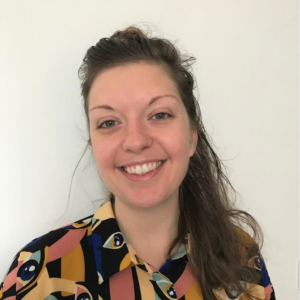 Harriet Cooper is a curator from Manchester currently based on the South East coast of England. Her practice is focused on collaborating with artists and curators to develop new work, considering the conditions and care that can create the best environment for this.

She was co-curator of Phyllida Barlow’s commission folly for the British Pavilion at the 57th Venice Biennale (2017) and is currently an Independent Member of the Wales in Venice Advisory Committee 2020-2024 and the Arts Council Collection Acquisitions Committee 2022-23. 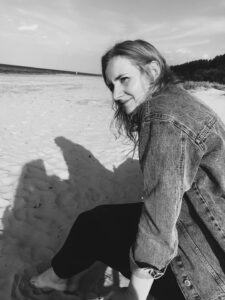 Maria Kuzmina is an interdisciplinary curator, educator, creative producer, and international New York qualified lawyer. She engages in projects related to collective practices, new media, and alternative economies. Maria is curious about organization design and protocols of collaboration, issues of work, and social reproduction as well as decentralized governance. She is a recipient of the British Council Individual Bursary for professional development in the cultural and creative sectors and the US Department of State Edmund S. Muskie Fellowship. Maria recently presented projects at documenta 15 (Kassel), Fotograf Festival 12 (Prague), Ars Electronica 2021 (Linz), and others. 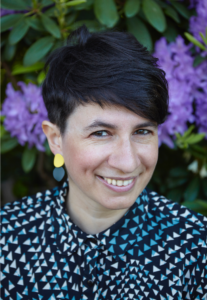 Viviana Checchia is a curator and researcher active internationally. She is currently Residency Curator at Delfina Foundation, London. Previous to this role she was Senior Lecturer in Fine Art at HDK-Valand, Gothenburg and before that, Public Engagement Curator at the Centre for Contemporary Arts: Glasgow. For the past eleven years, she has co-directed ‘vessel’, a curatorial platform based in Puglia, Italy. In 2016 she was awarded the Igor Zabel Award for Culture and Theory Laureate’s Choice for her contributions to the understanding and international profiling of Eastern European art.

Book facilities or a course

Apply for an opportunity